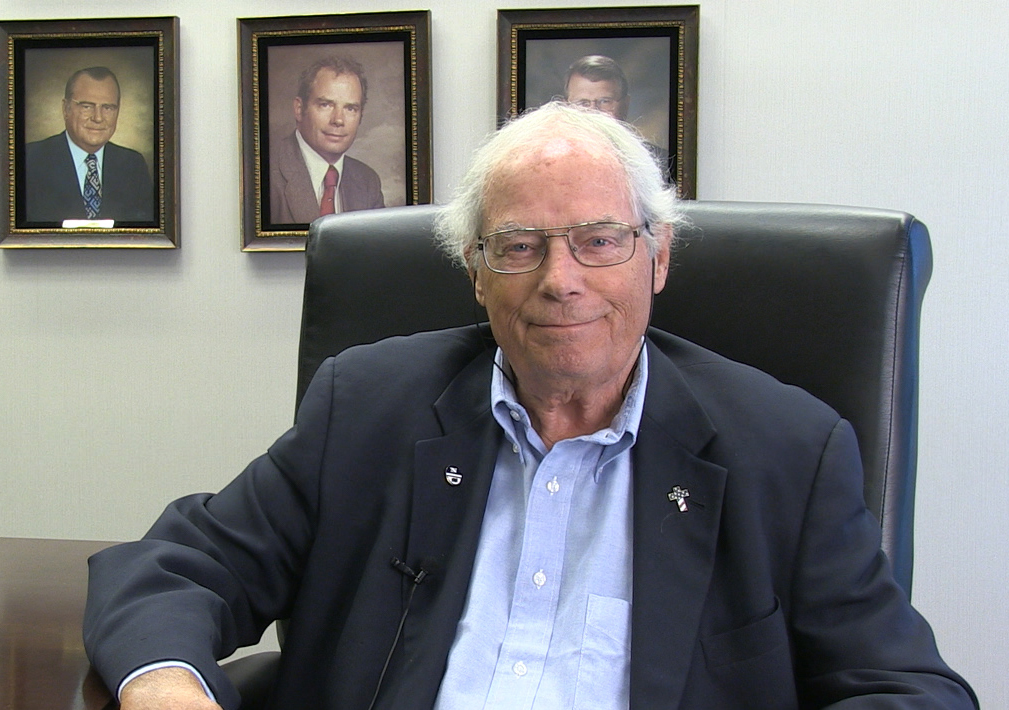 CEO of Windway Capital Corporation will be greatly missed

“It is with great sadness that we announce the passing of Terry Kohler,” said Vollrath’s President and CEO Paul Bartelt. “As a former company president and chairman of the board of directors, his accomplishments were many. More importantly though, was his commitment to communities throughout the world. Although a large portion of his commitments came in the form of anonymous giving, he has supported many worthwhile causes ranging from education to conservation. We offer our prayers to his family and friends at such a difficult time.”

Kohler, the great-great grandson of company founder Jacob J. Vollrath, began his full-time association with the Vollrath Company 1963. He became the company’s seventh president in 1976. He would later serve as chairman of the Vollrath board of directors. In 1989, he transitioned to president and chairman of the board for Windway Capital Corporation. He remained a member of the Windway board until a few months ago.

“Terry’s guidance and freedom that he provided enabled the Vollrath Company to achieve great accomplishments over the years,” said Bartelt. “The Kohler family has a well-planned succession process that will play out over the next few months. The plan will ensure the company’s future as a family-controlled, privately-held company.”

Vollrath Company, based in Sheboygan, Wisconsin, is a privately held company that leverages its long standing reputation for high quality engineering and manufacturing throughout its business divisions. The divisions include the design, development and manufacturing of industry-best foodservice equipment and supplies (Vollrath Foodservice), European foodservice manufacturer (Pujadas), frozen treat equipment (Stoelting Foodservice), state-of-the-art contract manufacturing (Vollrath Manufacturing Services), industrial washers and electronic cleaning equipment (Stoelting Cleaning Equipment), and wholesale/retail consumer cookware and bakeware. With a collection of exceptional people, industry leading products and helpful consultative services, Vollrath is assembled for one purpose – to help customers outperform every day. For more information about Vollrath, its products and facilities in the U.S., Europe, Mexico and China, visit vollrathcompany.com.